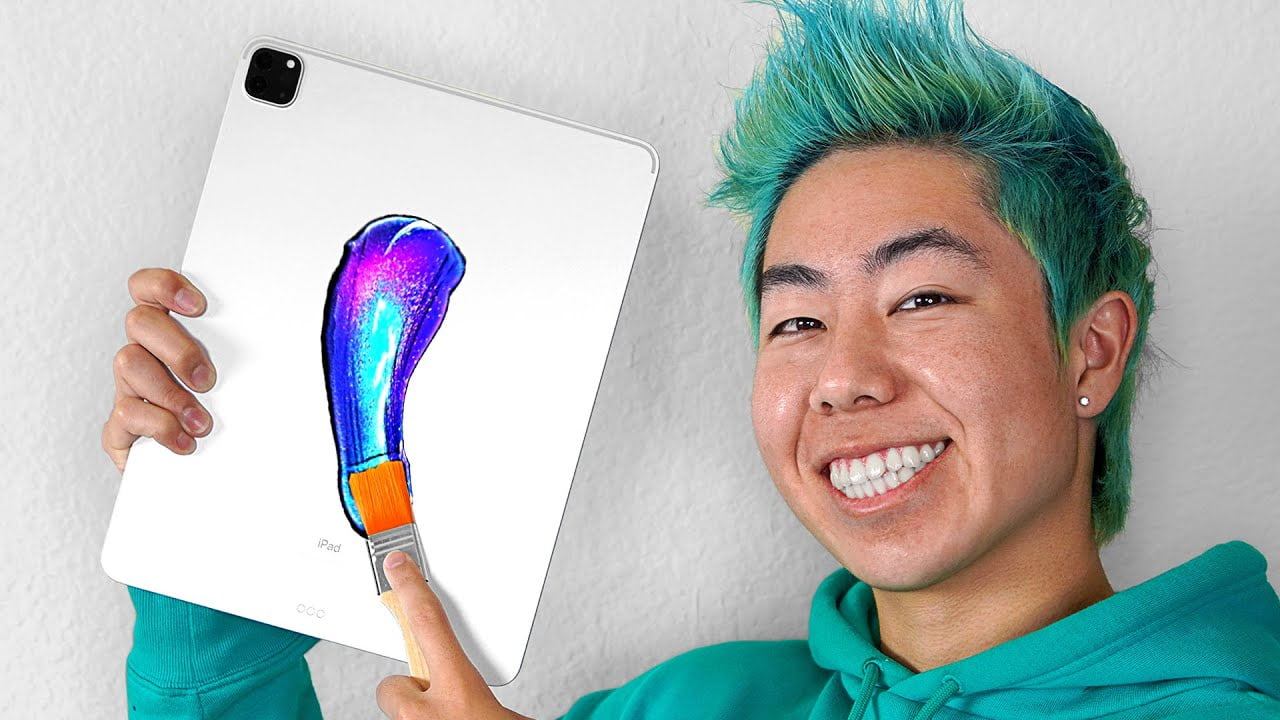 When chess was invented the inventor presented it to the king…

The king immediately fell in love with the game. He offered the inventor whatever he wished.

The inventor asked that a grain of rice be set on the first square of the chess board then double on each subsequent square. He demonstrated it briefly – two grains on the second square, four on the third, and so on.

The king agreed. He thought he’d gotten a bargain and ordered his treasurer to pay the inventor.

After a great deal of time passed the inventor returned. He complained to the king that he wasn’t given his reward.

The king called upon the treasurer.

“Why has the inventor of this brilliant game of chess not been paid!?”

The treasurer explained it was impossible.

By the time you were half way through the chessboard, the amount of rice required was more than the entire realm had or could even afford. The gift would empty the royal coffers and put the entire kingdom in debt.

What does this have to do with social media and advertising?

The entire advertising industry tends to measure success in large numbers. We launch campaigns and watch to see how many views, comments, engagement, or impressions we generated. How did we do compared to our competitors?

There’s nothing inherently wrong with this advertising approach, but there is an unintended consequence.

We never want to start small. We make the same mistake as the king – we can’t believe that starting with so little can lead to so much.

How many times have you heard (or asked for) this?

“We want at least a million views!”

If an advertising agency ended up getting 10 views on a YouTube video when the goal was a million, I think we all know what would subsequently happen. The agency would be viewed as failing to hit their KPIs and most likely let go.

While it’s counter-intuitive, starting small in advertising is the way to generate massive results in the long run.

Using the allegory of the king and the chess board, it’s how one grain of rice slowly grew to the net worth of the entire kingdom.

A group of scrappy filmmakers, i.e. influencers (implicitly or explicitly) understand this. They’ve become one person media juggernauts by implementing it. One of them is ZHC.

ZHC’s real name is Zachary Hsieh and he’s a 21 year old YouTuber/artist. He’s from San Jose, California and has racked up over 1 billion views and over 15 million subscribers.

In the last month he’s reached 5x the audience of a typical ‘Monday Night Football’ viewing, 6X the audience of ‘The Masked Singer’ and more viewers than all episodes of ‘The Last Dance’.

Think about that for a second. In the last month he garnered more views than all ten episodes of the ‘The Last Dance’. That was ESPN’s highest rated documentary of all time. It dominated news and social media for an entire month.

How the hell did ZHC become so huge?

His viewership was not happenstance. ZHC’s success seems deceptively obvious on the surface. His format is MrBeast meets Andy Warhol. Pop art with a stunt.

ZHC takes high-end devices such as iphones, ipads, Tesla’s, and even a bus then paints them. He gifts these beautiful (and expensive) items to unwitting fans or other influencers. The reactions are always priceless.

The gifts are expensive. The influencer guest appearances are top tier. He’s featured the single largest YouTube creator PewDiePie. Addison Rae who has the second largest following on TikTok. He’s collaborated with Marshmello, as well as, Charli D’Amelio who has over 100 million followers on TikTok. The reactions he captures create a halo-effect of elation.

It all seems very obvious – gather big stars and give them expensive gifts… However, unless you dig into his back catalogue, you won’t see his hundreds of videos that were the foundation for today’s “obvious” success. Like most ‘overnight’ successes ZHC has been grinding it out for years. He posted his first video 4 years ago. By the end of his first year on YouTube he’d posted 50 videos.

Can you imagine working nights and evenings for a year and only have 1k subscribers to show for your efforts?

ZHC didn’t launch with his format fully defined and community in place. The process took time. Trial and error. We can learn a lot about the process from his work. Zach’s early videos were straightforward tutorials on how to draw various comic book characters.

He slowly inserted more and more of his personality into videos.

After 40 tutorial videos he finally did a video with himself as the focus (vs his art).  That first video was “3 tips for getting lots of Instagram followers”. The video was one take. He was awkward and rambling at times. The backdrop was just his living room with Zach seated on the couch. That’s it. Watch the video. Could you ever imagine that awkward guy would one day have 15 million subscribers?

The experimentation continued. You see an evolution in slow motion.

He methodically incorporated learnings into his videos.

Zach’s 50th video was “My Inspirational Artists Journey Story”. It was his first attempt at inspirational content. He shared his struggles with school and how art became his salvation. It gave him confidence.

His 63rd video was a ‘challenge’ video – DRAWING 1000 FIGURES IN A DAY?!. It generated more views than his typical videos and he saw the power of integrating stunts.

A month later he did a reaction video. PewDiePie (who has over 100 million subscribers) had stumbled upon a piece of ZHC’s art. Zach filmed a reaction video to PewDiePie’s commentary. This was Zach’s first time featuring another influencer in his video and it got nearly 8 times the viewership he typically got.

He continued experimenting and applying learnings into his repertoire. It took three years before he’d refined the formula to what it is today. And his views have skyrocketed.

This was not slow linear growth – always a little up and to the right. This was the growth Buffett demonstrated in the allegory of the king and the chess board.

Small at first, then massive.

So how does this apply to advertising?

As much as the advertising industry is skeptical of influencers, there’s much to learn from them.

While we want to create a perfect ad that enters into the pop-culture lexicon. The harsh truth is the world is not waiting for our perfectly produced vision. We must start by creating and then applying learnings to improve.

Rumi, a 13th Century poet said it best “as you start to walk on the way, the way appears.”

Quantity to lead to quality.

Also, keep an eye out for my newsletter. (Don't worry. I won't spam you!)

You have Successfully Subscribed!