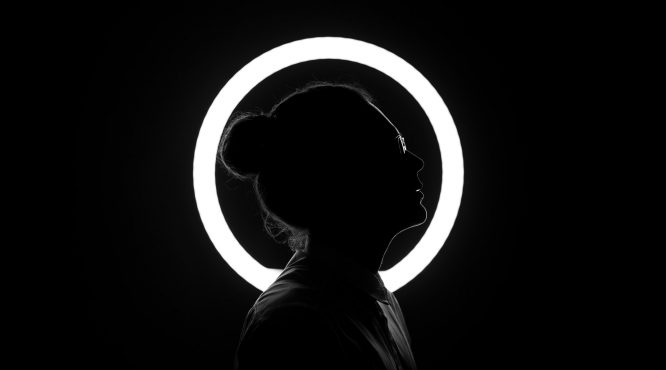 I’ve been scratching my head about what the big trends within the digital video and influencer marketing space will be in 2019. I have some theories…or one overarching theme rather.

As I outlined in a recent blog post, one noticeable commonality from Forbes List Of The Top 10 Highest-Paid YouTube Stars of 2018 was that all of the top 10 influencers had built businesses that live largely independent of traditional ad revenue or brand sponsorships. They’d all created brands and products they were selling to consumers vs relying upon ad revenue.

For years influencers have been creating merch, but until recently that portion of the business was relatively small as creators sought advertising dollars.

I can only imagine that other YouTubers and influencers will see the success of these more entrepreneurially minded creators and follow suit in hopes of replicating their success. There’s fewer obstacles than ever before for creators to sell direct to consumers – they can built up Shopify sites within a few hours, outsource production of merch, and leverage their audience to generate the sales.

Every time a platform changes its algorithm creators are up in arms about how their livelihood is going to be adversely impacted (oftentimes rightfully so).

In response to the adpocolypse and de-monetization of content a number of creators saw their revenue cut by as much as 80%.

Facebook’s algorithm is continuously reducing earned exposure and according to one study there was a 50% decrease in overall engagement over 2017 and 2018.

These changes have a dramatic impact on businesses and wiped out several publishers.

Changes in algorithms have continued to create issues for creators. More and more have been looking to built up an audience that can live independent platform changes. We’ve seen creators experiment with apps and email marketing, but none of this has gained mass traction. I think all that is going to change this year.

In 2018 we saw Alex Jones get booted from every major social network (and even Apple’s podcast platform). Patreon booted YouTuber Sargon of Akkad.

While most creators would not identify with either Jones or Sargon as a comrade in arms – these high-profile ejections certainly must have a lot of creators wondering whether or not they too could be at risk of being de-platformed as well.

Creators need to own their audiences to build more stable businesses. As a result, I think this is the year we’ll see more businesses that allow creators to go direct to their fans.

I imagine we’ll see creators and companies experiment with everything from apps, to email marketing, text, direct mail and countless other alternatives.

I’m not convinced this means every big YouTuber is going to build a mobile app or become an email marketer. However, I do think that much in the same way the most successful creators have built businesses that are independent of ad dollars, so too will they cultivate their communities so as to not be solely at the mercy of platforms.