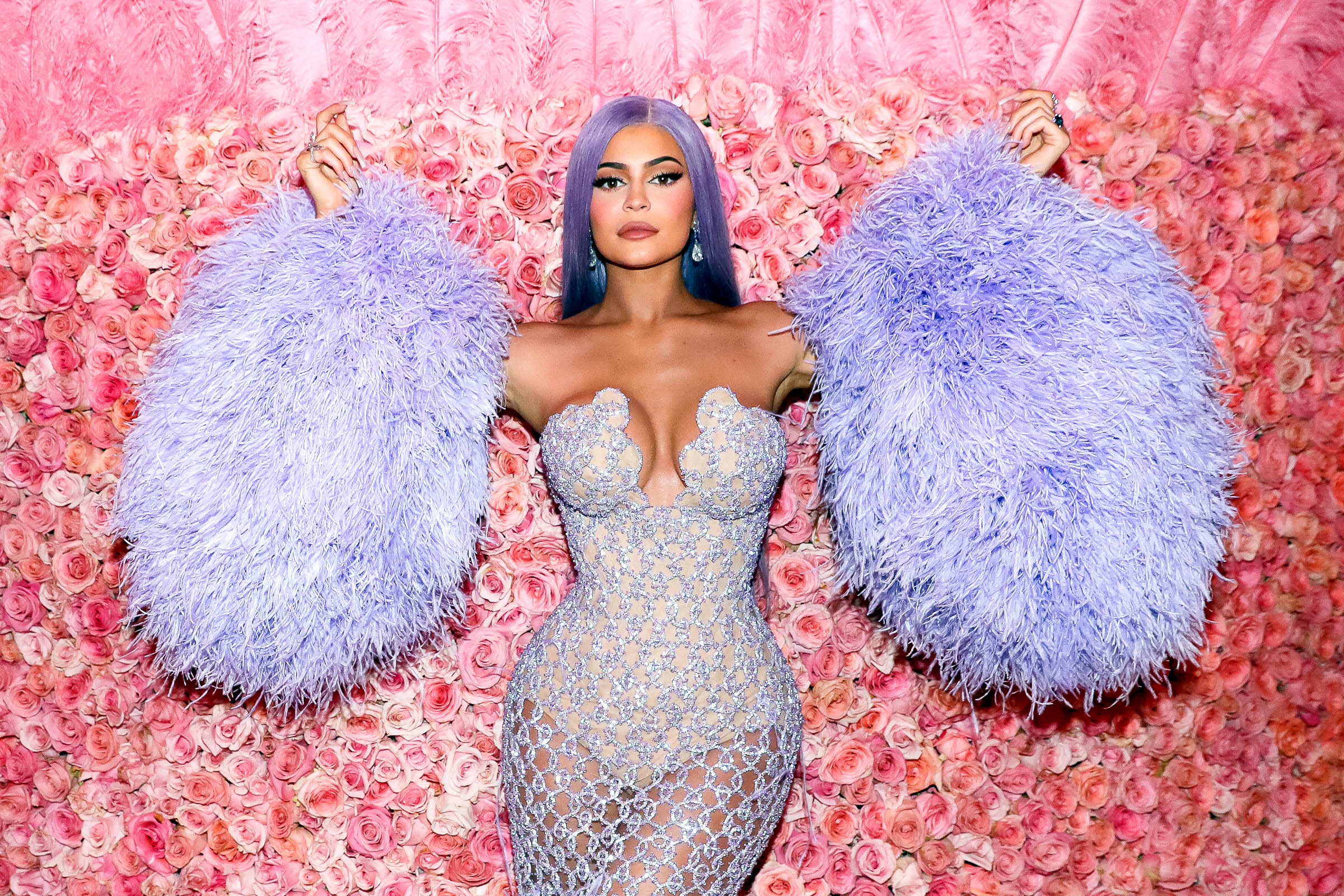 Wired’s article ‘The Influencer Economy Hurtles Toward Its First Recession’ gets a lot right.

However, it has one major blindspot.

The piece focuses solely on influencers suffering due to loss of advertising. This is true. Influencers are losing ad revenue. However, creators have been developing massive brands and monetizing their fans directly for years. For many creators advertising is the smallest source of revenue.

I find this ironic given Kylie Jenner is the featured influencer. Jenner is a billionaire after developing her own beauty brand, Kylie Cosmetics.

Merch has always been big amongst influencers.

Influencers have been broadening into developing their own products. For example, Shane Dawson and Jeffree Star sold over a million of their Conspiracy Theory palettes. Countless creators have developed apps and games. Movies, music, and tours are common as well.

Services like Cameo and Patreon are allowing creators to monetize their fans directly. YouTube, Twitch, Facebook, and TikTok all have some form of digital gifting that allows fans to tip creators with real money. Fans are more than willing to pay for content from their favorite creators.

My assumption is that the Covid19 crisis will hasten influencers independence from brands. Creators who had previously avoided creating their own march or subscription products are likely to explore those opportunities now.

The author states, influencers who can’t “prove their value to brands may find that their place in the industry grows precarious.”

Influencers who can’t monetize their own fans themselves may find their place in the industry precarious.

Those creators that can provide value to their fans will be just fine. They’ll be able to generate revenue independent of brands and advertisers.