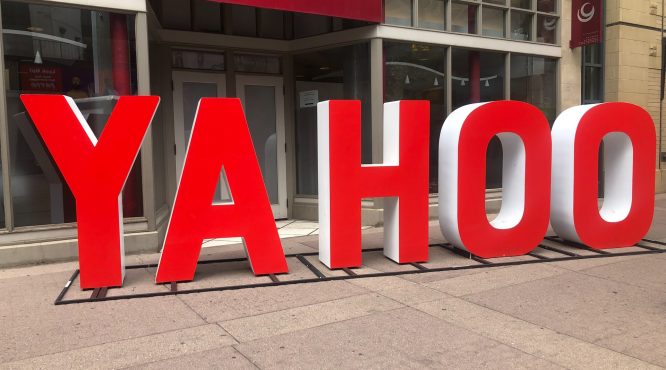 Re/Code reported yesterday that Yahoo is considering a plan to woo away top YouTube talent to help ramp up the company’s web video presence. However, Yahoo isn’t planning to let users upload video to their platform, which makes the comparison to YouTube rather baffling — it’s the openness of the platform that puts the “you” in YouTube, after all. Instead, it seems that Yahoo is attempting something more akin to AOL On, a delivery system for curated content, which also poached proven YouTube talent.

It’ll be interesting to see whether Yahoo’s attempt will bear fruit. By cherry-picking established YouTubers, the company may be able to draw an audience — and thus advertisers — to the site, but this model for content delivery seems unlikely to threaten YouTube’s dominance. After all, it’s really just an online version of the old-fashioned television network model, and Yahoo will be competing with sites like Hulu and Netflix for a share of the online video pie.

If Facebook and Amazon get in the game too, we could be looking at a crowded marketplace of original programming produced for the web. But if all of these platforms focus on developing and curating their content, rather than creating a platform for algorithm-driven user-created content, it seems unlikely that any of them will emerge as a true YouTube competitor. A true YouTube competitor will have to offer users the ability to create content, the ability to partner with the platform for a share of ad revenue, and tools for creators to build community around their content on the site. The depth of audience engagement is what sets YouTube apart, and makes it such a rich environment for marketing opportunities. Yahoo, and any others hoping to get into the ad-supported video game, would do well to take note.