The Live-Streaming Boom In China Is Massive 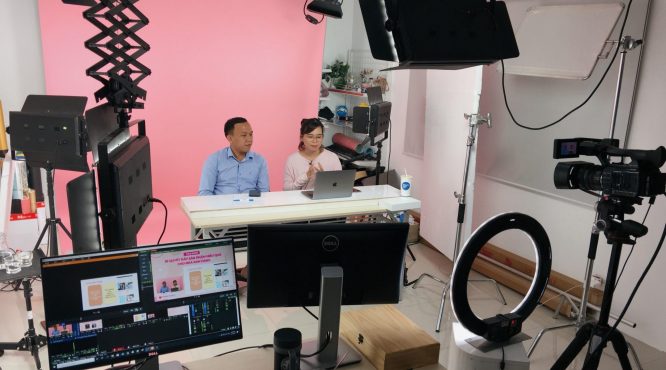 QVC, but with influencers.

It doesn’t sound like a big deal… but it is.

$135 billion dollars (to be exact). That’s how much revenue is expected to be generated in e-commerce sales via livestreams in China this year.

Last year live-streaming was 1 of the top 3 most used tactics used by marketers in China. With Covid19 audiences, competition, and uses have increased.

The number of industries flocking to live-streaming to drive sales has been mind-bending.

On Douyin (ie TikTok in China) one livestream hosted by Luo Yonghao an entrepreneur and digital personality, drove $15.5 million in sales and 48 million viewers all in a 3 hour time span.

Even the farming industry has turned to live-streaming.

With traditional supply lines decimated due to Covid19, live-streaming has become a lifeline. Taobao now has over fifty thousands farmers live-streaming. They’re selling their crops direct to consumers.

“Growers who had once sold 90% of their products offline have now flipped to selling 90% online. Live-streaming has not only helped the industry weather the crisis—it’s forged an entirely new way of business that is likely to continue long after the pandemic is over.”

It seems as though each week there is a new streaming record being broken, new use, or new sales record. With dollars and audiences so massive, it’s a foregone conclusion we’ll see attempts by brands and platforms to replicate the habits and features here in the US.

Posted in:
Key Opinion Leader, KOL
Tagged as:
Bytedanceinfluencer marketingtiktoktwitch
If you liked this article please consider sharing it.
Articles You May Like