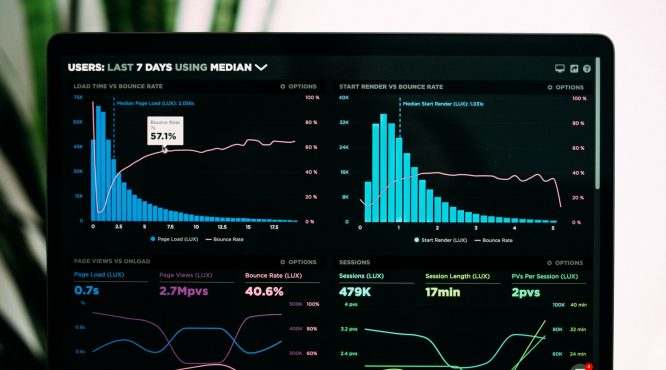 A few months back, I was hanging out with some industry friends. We were geeking out over ad campaigns, marketing organizations and tactics and one of them brought up Campbell’s Law, a term that I’d never heard before but have been unable to forget ever since.

What Is Campbell’s Law?

Campbell’s Law is a concept that Donald T. Campbell, a famed social psychologist, came up with in 1976. The maxim states that when a person or a group overemphasizes a certain metric, that metric will lose its usefulness, and the individual or group will be harmed.

To take a somewhat oversimplified example, a person who prizes weight loss over everything else could jeopardize his or her health by eating too little and consuming too few nutrients (i.e. become anorexic). Campbell himself discussed the case of test scores in school, arguing that educators who place a high premium on those numbers risk warping the entire learning process. Their students might in turn study fewer topics and feel extra pressure to cheat on standardized exams.

I think its safe to say Campbell’s law is permeating throughout most any marketing organization and certainly within the digital video ecosystem. In digital video, views have become the de facto criteria by which all campaigns seem to be judged.

We have our viral ad charts where we celebrate the content with the most views. But are views an appropriate indicator of success on YouTube?

I’d argue the view has become the new impression and our emphasis on a singular view metric is our industry’s banner blindness.

For those unfamiliar with banner blindness, it’s the process by which people – wittingly or unwittingly — block banner ads from their consciousness. A number of studies have been done to support this, yet, advertises still buy banner ads. I’d argue the desire to get big numbers via impressions to make a campaign appear successful drives the banner/display ad industry.

With digital video we obsess over views. But, do we know what counts as a view? Beyond paid ads (i.e. TrueView) its unclear what the criteria is for a ‘view’ on YouTube.

As I’ve outlined in the past, I’m a huge proponent of YouTube and how effective the platform can be (and was even labeled a YouTube apologist). However, the ad industry’s focus on the number of views can be detrimental in how we approach campaigns and override what the end goal is – having a real impact on a human being vs racking up a big number to put into a report.

15 years ago there was a lovable, oatmeal-colored, rabbit named Toby.
Read More...

YouTube Has Been Building A TikTok Competitor For Some Time