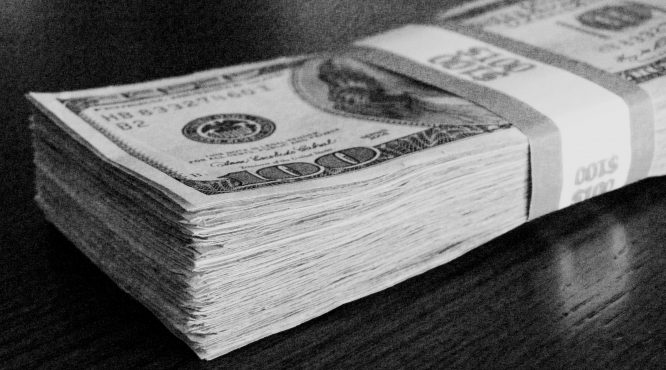 Apple’s ‘1984’ commercial is the most famous ad of all time.

A nod to George Orwell’s dystopian novel. It depicts an unnamed heroine representing Macintosh) fighting against Big Brother (meant to represent IBM). Directed by Ridley Scott the ad created a sensation when it premiered during the third quarter of Super Bowl XVIII in January 1984.

It was awarded the most esteemed honor in advertising – the Grand Prix at the 1984 Cannes Lions Advertising Festival.

Adding to the ad’s mythos is the fact that it was really only aired once.

Few ads ever air once. 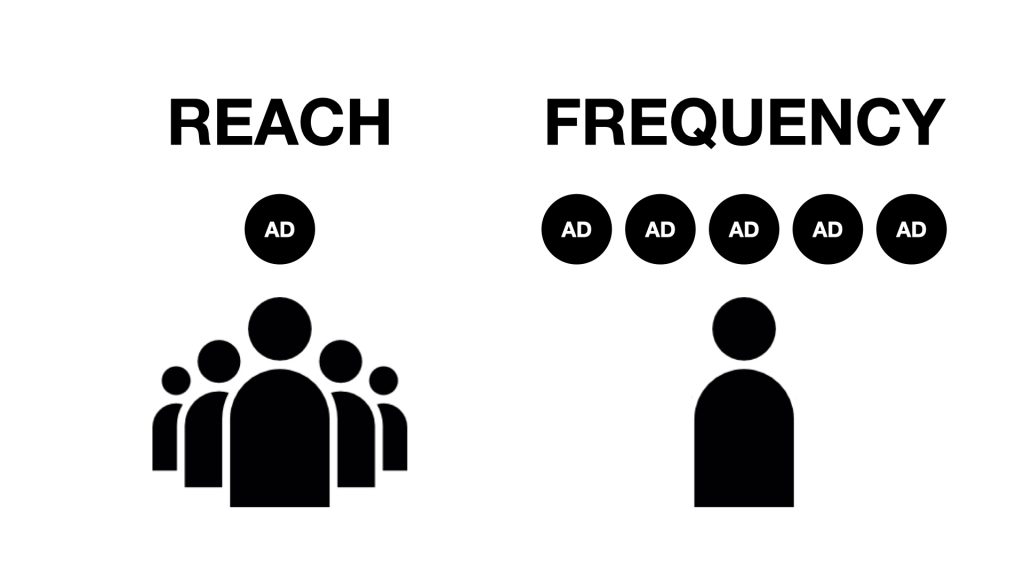 Advertisers are constantly trying to balance the two – attempting to reach their customer enough times to achieve the desired result. While frequency will vary campaign to campaign, it’s virtually guaranteed that multiple exposures of an ad campaign will be needed to achieve a desired result.

This need for repeated exposures is a well known principle in advertising. Thomas Smith, in his book “Successful Advertising,” wrote the following on the topic:

Smith’s clever explanation is generally considered to be as true today as when it was first written… in 1885. 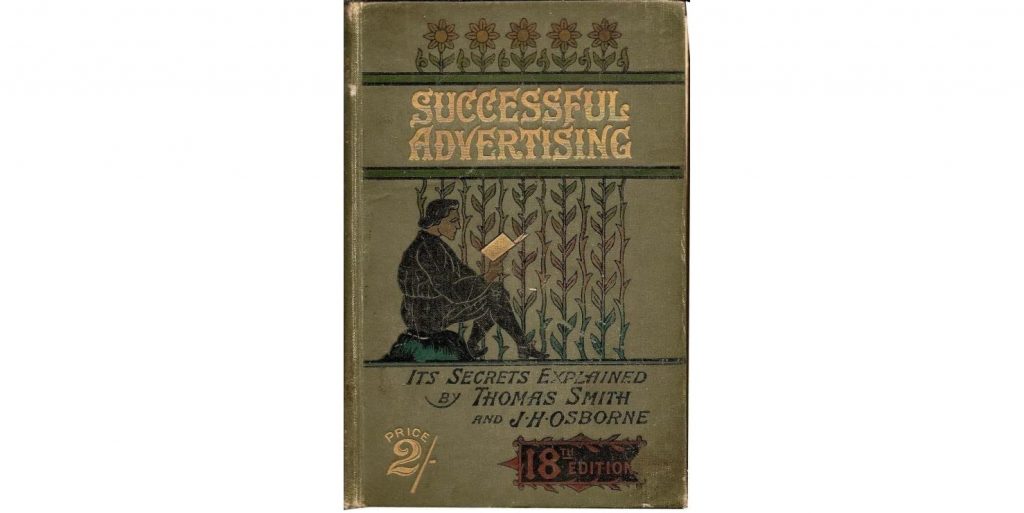 If this understanding of frequency is so paramount to successful advertising, why do we throw it out the window when it comes to influencer marketing?

Why is it that brands do single activations with influencers and then judge the efficacy via a single data point?

Doesn’t this fly in the face of the principles of frequency we know to be effective? Do we think that our influencer integrations are akin to 1984? The greatest ad of all time!

I doubt most brands think so.

I don’t mean to say that influencers should be treated the same as a TV buy – they’re obviously two different beasts. There’s a human element that must be taken into consideration.

So how should advertisers work with influencers?

We can look to finance for answers.

In the world of investing, index funds:

“represent a theoretical segment of the market. This can be large companies, small companies, or companies separated by industry, among many options. It is a passive form of investing that sets rules by which stocks are included, then tracks the stocks without trying to beat them.”

Warren Buffet regularly espouses the benefits of the index fund. He’s stated that, “a low-cost index fund is the most sensible equity investment for the great majority of investors.” That by  “periodically investing in an index fund, the know-nothing investor can actually out-perform most investment professionals.”

Why not just select individual stocks?

If we apply this same approach to brands and influencers we can see how an Influencer Index approach can be beneficial.

Let’s imagine that you’re trying to reach young men who skateboard.
You could partner with YouTuber/skateboarder Andrew Schrock for a single activation. Schrock’s last 20 videos range from 50,000 to 1.4 million views.

What if you did a partnership with Schrock and your video generated 50k views?

By distributing your efforts across multiple channels you mitigate your risk.

Instead of working with one influencer, create an Influencer Index of the category. Work with creators that appeal to your target demo. Build out a roster of creators that range in audience size, engagement, and even platforms.

In this hypothetical example where your brand is trying to reach young male skateboarders, you could incorporate collaborations with the following:

This way you’ve got a much larger segment of young men who skateboard targets are covered. Your risk is mitigated.

In the same way Buffett recommends investing in that index fund regularly, you too should have these influencers post on an ongoing basis. This diminishes the risk of outliers and underperforming videos. Additionally, you benefit from the (likely) growth of the creators.

Signing influencers to long-term contracts allows you to negotiate at rates today, and benefit from the audience size of tomorrow.

This works even if you sign up “just” one influencer for the long-term. It also mitigates risk while virtually guaranteeing long term value.

In the same way an index fund allows you to buy into a market segment where some stocks will inevitably decline, but most will increase (lifting the average), the same is true when applying this approach with influencers.

For example, one campaign we activated last year saw one influencer’s audience grow 300% over a nine month period. Several have had near 200% growth. Their deliverables remained the same. The costs stayed the same. However, the overall value for the client grew considerably.

In influencer marketing, creators and brands should strive to preserve credibility.

Beyond the numbers, there’s an added benefit to this approach. By working in an ongoing capacity the brand can maintain category exclusivity and enhance the credibility for both the brand and creator.

Another advantage is the ability to apply learnings from one activation to the next.

Each asset launch is an opportunity to learn.

You can try out new ideas and to understand the nuances of how each influencer’s audience responds and to optimize accordingly.

Of course, this approach also implements what we know is critical to advertising – frequency of message. We don’t really have one shot at reaching someone and our message resonating. We speak to them on multiple occasions. We reinforce the message and level of understanding. We accomplish what Thomas Smith was illustrating.

So, forget about that one off influencer activation. If we approach TV, billboards and radio with the idea of reinforcing messages many times, why should we hold influencer marketing to a different standard?

Treat your creators like potential partners. Learn to trust them and invest in them. The payoff might not be immediate, but long-term it will be one of the best bets you made.

Posted in:
influencer
Tagged as:
If you liked this article please consider sharing it.
Articles You May Like